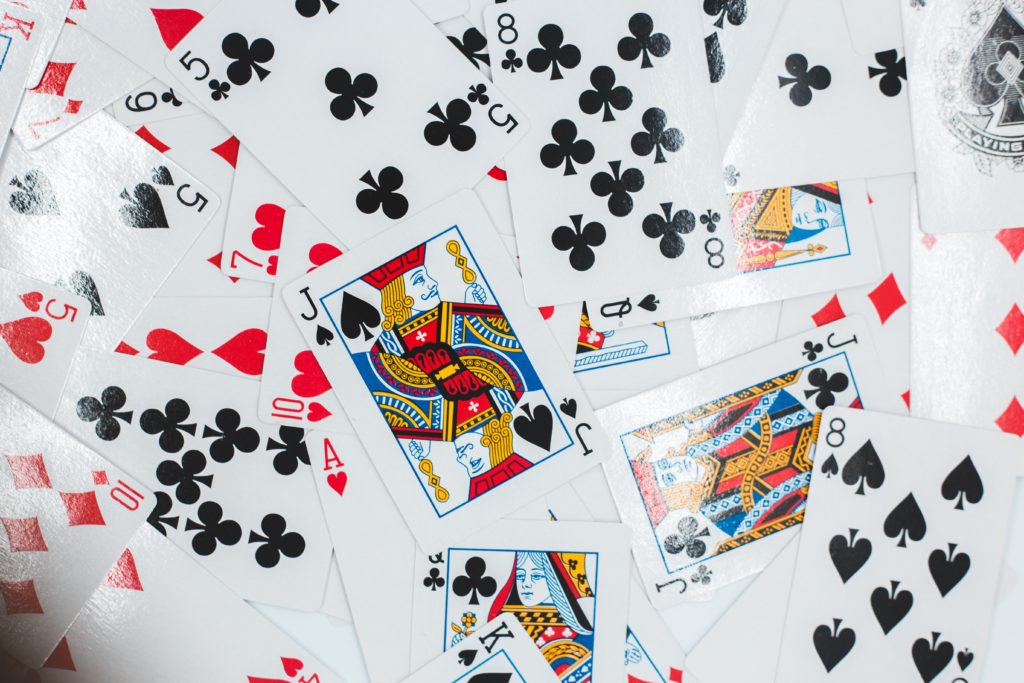 They say playing crib is good for brain health, and that being a regular player can lower your risk of dementia and depression. It’s a great game because it involves math, strategy, socializing, and problem solving.

Let’s face it though— it’s more fun when you win, and playing with strategies will help you win. How many of these crib strategies do you know?

Ways To Outsmart Your Opponent In Crib

There are books written on this subject, so we chose just five to focus on.

If you’re an avid player you’ll know that these strategies aren’t fool-proof; it takes careful observation to know when to play them.

Can you say you know all five of these crib strategies below?

You can “trap the Jack” when you have two Jacks in your hand, and according to DeLynn Colvert (crib expert and champion) this trap works quite often.

The play happens when you save your two Jacks for last, while hoping that your opponent also has a Jack. If you can force them to play their Jack last, and you do the same, you can score three-of-a-kind (or royal pair) plus a “go”.

Although saving the Ace until the end can often get you a score of 31, Mike Burns (crib expert and champion) advises you to dump the ace as soon as possible. This is to avoid giving your opponent a point for “go.”

The Ace can also be trapped (like this example shows), giving your opponent a chance for another royal pair.

This is a common move in crib, but it relies on specific cards. As the quote below describes, you need two 6s and a 4, while your opponent needs a 5 and the rest face cards.

Having said this, Old Faithful is pretty common, hence the name.

“In short, if you are the nondealer and you hold a hand containing two 6s and a 4, lead with a six. The dealer will not play his 5 here because you might peg five points if you respond with a 4.

Another strategy is to hold onto cards that add up to eleven. This is because of the high number of ten-count cards in the deck.

According to DeLynn Colvert, a sleeper card is the odd one out when your other three cards make something, together (like a run, for example).

By leading with your sleeper card, you’re hiding your good cards and hopefully throwing your opponent off your strategy for a short while.

We love sharing ways to stay healthy. Since you likely already knew that playing crib is good for you, we hope you enjoyed reading about these crib strategies to make your game even more fun.