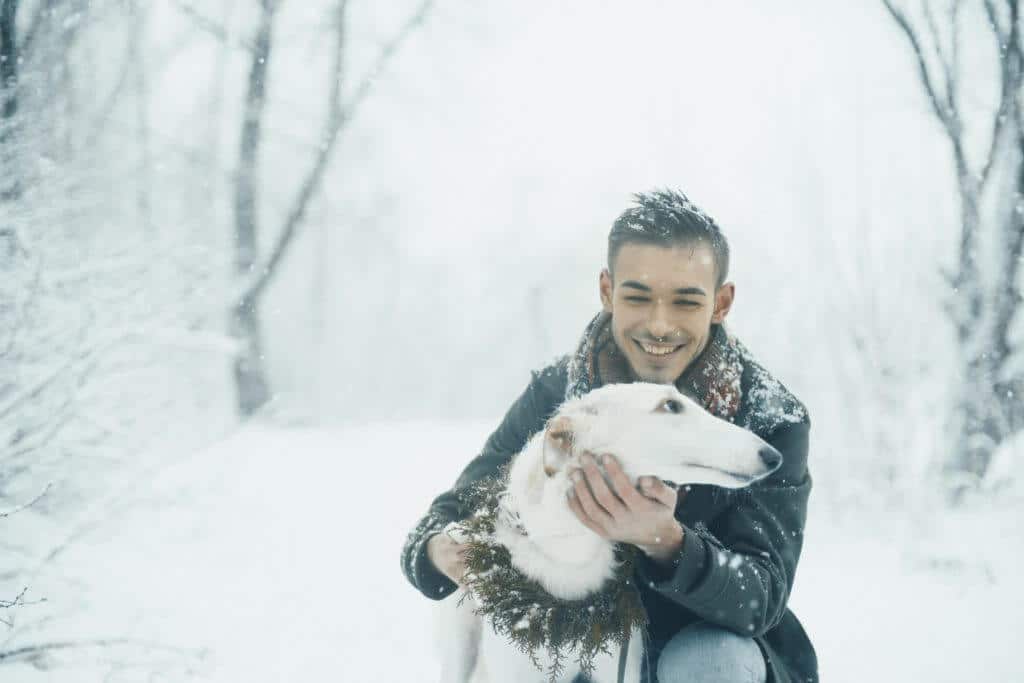 At any given point in time, there is enough depressing news in the world to sink our minds into a somber quicksand. If we let it, negative news will envelope our thoughts and hang around like a dense cloud.

Truthfully, it’s important to stay up-to-date with current affairs; but the more we dig into it, the more we need feel-good stories to remind us that, “everything will be okay.”

Feel-Good Stories From 2020 So Far

To combat all the negative news out there, here are five stories from this past month that will make you smile.

#1: Community Donates Hockey Gear To a Child in Need

Yaman Bai is a ten-year-old Syrian refugee who got the full Canadian experience this January.

After community members in St. John’s noticed that his family couldn’t afford to deck him out in expensive hockey gear, locals gave him all the gear they could part with. That didn’t quite cover it though, so they wrote on Twitter asking others to donate what they could.

The reaction was enormous. Yaman ended up with enough gear for himself plus one more kid, and a neighbor is now teaching him to skate.

Hockey is our national sport (OK not technically, that’s lacrosse) and people jumped at the opportunity to share the love of the game. It’s a beautiful story that shows how kind strangers can really be.

#2: A Snowman So Large You Can Climb Inside

On a day off from school, kids and parents alike spent fourteen hours building a truly impressive snowman.

Using skills they learned building igloos in the past, they hollowed out the giant snowman enough to climb inside. A ladder helps them up to the second level, so the kids have just as much fun playing inside the snowman as they did building it.

One kid says he likes hiding inside and talking to people who walk by which is equally spooky and hilarious.

Now that’s an awesome use of a day off school, and a good story!

The generosity of Calgarians was on display this month as they surpassed their fundraising goal for the local food bank.

Even after the holiday season when people spend so much money on their families, many residents still donated money and food to strangers.

The enormous amount of support to this cause is amazing to see.

#4: Community Support After a Wild Storm in Newfoundland

If you’ve been watching the news recently, you’ve likely heard about the mega snow storm that hit Newfoundland.

It was so extreme that St. John’s declared a state of emergency for eight days, which meant all residents except emergency workers were restricted to their homes for the entire time.

Between the struggles of digging out cars and homes, people everywhere stepped up to help each other.

The army was even called in to shovel. Some people’s doors were so fully covered that they had to shovel the snow into their bathtubs just to see the outside! These folks were certainly thankful for the assistance.

This article tells the story of one woman who cooked and delivered more than a hundred meals for people who had run out of food during the state of emergency.

As we saw with from the storm mentioned above, nature can create some fascinating displays.

This story tells us about Lake Abraham, where frozen bubbles in the ice are mesmerizing visitors. The bubbles are full of methane that seeps from organic matter at the bottom of the lake.

It’s a reminder of the natural beauty in our country, and of how fun it can be to indulge in something unusual. Lake Abraham is a little out of the way, but the trip was worth it for many visitors.

Or maybe it’s simply the title of the article that makes this such a good story.

And all that has happened in January! If you found a different feel-good story that made you smile this month, post it in the comments!