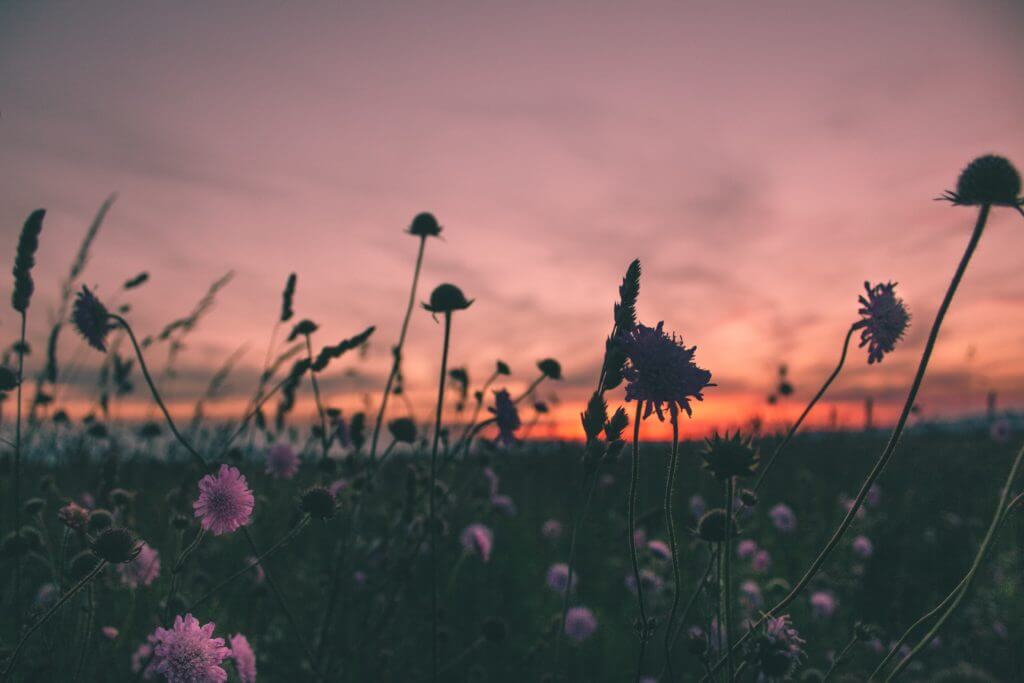 Your morning alarm blares and you instantly know something feels off. You lift your heavy head and glace at your alarm clock.

Then you check your phone.

You curse daylight savings when you realize you’re running an hour late and think about all the breakfast you no longer have time to eat. This is why most of us use the alarm clock app on our phones to wake us up now. Thank goodness someone (the satellites) remembered to turn the clocks ahead.

There’s a lot of debate around Daylight Savings Time (DST). To jump into the debate we need to understand why it was ever started.

The first time DST was used was in Canada in 1908. Thunder Bay, Ontario started moving their clocks by an hour so they could enjoy more sunlight on summer evenings and play more sports.

A few years later, Germany made the practice popular worldwide when it suggested changing the clocks to conserve the use of artificial lights. This was a measure they took to conserve energy for use in the war. Conserving energy became the lasting theory for using DST across the globe. Other countries joined and left the practice and now about 40% of countries use DST.

Besides the fact that it can make you late for work, there are several other reasons to be against the time change.

We love sleep! And we can certainly feel the difference an hour of sleep makes when it’s an hour lost, not an hour gained. Our eyes are a little extra heavy and our bed a little extra cozy.

Plus the lack of sleep can translate into a lack of energy throughout the day. It’s a similar feeling to jet lag; your body needs some time to recover which can take up to a week.

#2: It Can Cause Car Accidents

Some studies have actually shown a spike in car accidents when time springs forward. This is likely because there’s less light in the morning than before and people generally feel more tired and less alert for the first few days. Having said this, other studies say that the time change can reduce vehicle accidents with wildlife. A study on koalas in Australia concluded that changing the hours of heavy commuter traffic could reduce the amount of collisions by changing patterns so that drivers have more light.

Another study looks at the long term effects instead of the few days following the change and says that overall there are less accidents when people have more light in the evenings.

#3: It Can Affect Cariovascular Health

Researchers have explored a link between DST and heart health (like acute myocardial infarction, also know as a heart attack) and many conclude that yes, there is a link. They attribute it to disrupting circadian rhythms which confuses the body’s natural time clock.

Having said this, other evidence suggests that heart problems are more likely to occur in the winter and early spring regardless of DST, which leads to questions about the interpretation of many studies.

As we saw earlier, DST was popularized during WWI to save energy. However, technology has progressed and we have more availability to electricity now. This study claims that energy use now increases with DST. Having said this, it’s difficult to make conclusions with these studies since energy consumption varies for so many reasons.

Humans have a tendency to look at short term benefits and drawbacks and forget about long term effects. It’s important to remember that DST is not meant to affect just a few days of the year, but instead eight months.

That’s eight months that we enjoy extra daylight! We essentially trade one hour of sleep and get more sunlight every day for eight months.

The people who love DST take advantage of that hour. They go for more walks with their pets, golf late into the evening, and have relaxed BBQ’s with friends. Which brings us to our first point: the social benefits.

#1: We Have More Time to Socialize

Think about it. Teams can schedule soccer games later into the evening so kids get more games in the season. This is great for developing their social skills but the parents also get to catch up with friends at the games, too.

Lots of people are pressed for time when they get home from work. They have to decide between cooking supper and walking the dog (which is great for our health). With daylight savings, they can easily do both before the sun goes down.

#2: The Health Benefits of More Sunlight

When there’s more light in the day, we can do more exercise outdoors. Working out in nature versus indoors has its own benefits for our mental health. Then there’s the extra vitamin D we get with DST, too. Vitamin D has been linked to increased bone and muscle strength, an improved immune system, and a reduced risk of diabetes, unhealthy pregnancies, and even cancer.

Seasonal Affective Disorder sets in during the dark winter months and light therapy is a known treatment for it. More natural sunlight could certainly lift people’s spirits, too.

Many industries benefit from longer days and it’s not just golf courses. Other outdoor industries see more business and people tend to shop more in the daytime, too. Retailers generally like DST.

Plus, crime rates go down when the days last longer. This means millions of dollars saved in crimes not committed.

More definitive research needs to be done to clarify the link between DST and concerns such as heart health and car accidents.

Overall, people who dislike daylight savings time tend to look at short term drawbacks, not long term benefits. Yes, we lose an hour of sleep and need to be more careful on the road for a week, but once we’ve adjusted to the new time we can use it to our advantage.

How will you spend the extra hour of sunlight today?