The Magic of Music During Quarantine: 5 Uplifting Stories 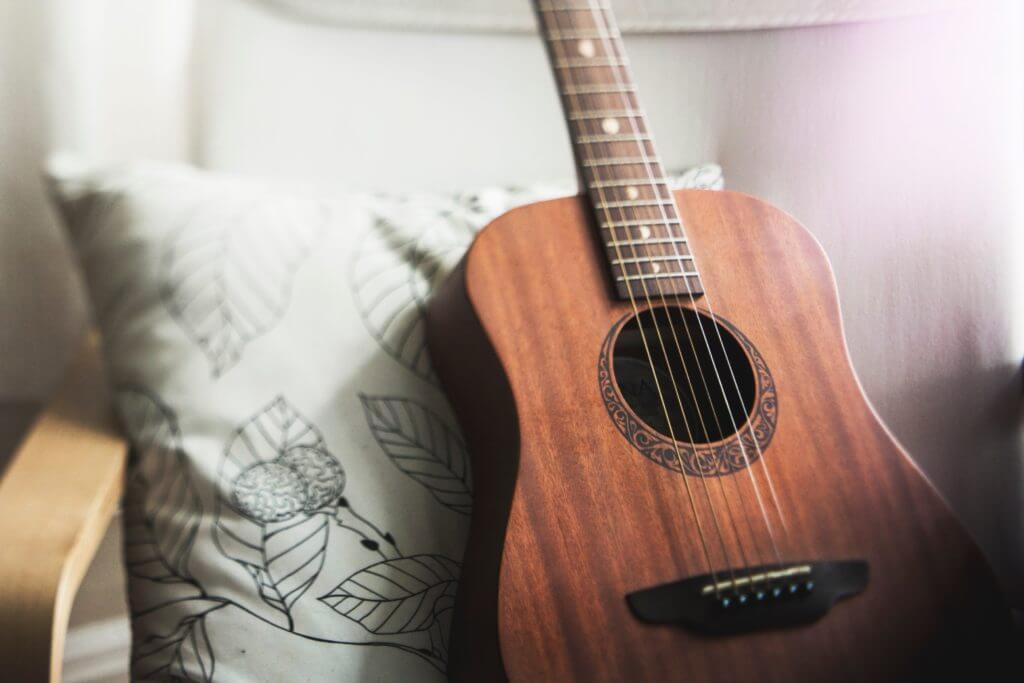 Let us begin this post by saying we understand how serious the COVID-19 pandemic is. Our hearts go out to those battling the virus and their friends and families. Everyone has been affected by this pandemic in some way, but we especially want to thank essential workers. They’re risking their lives for ours and we are so grateful for them.

Having said this, the rest of society has a part to play as well. To limit spread of the virus, people need to stay home as much as possible. Social isolation is extremely important, but it can also mean that people are getting bored. Like, a toddler watching Hamlet at the theater kind of bored; but boredom often leads to creativity.

Not only this, there’s an eerie sentiment of uncertainty going around since we’re not sure how long the pandemic will last. It’s an uneasy time, so we’re thankful for all those who have lifted our spirits in unique ways.

Naturally, people have turned to music.

The Power of Music

Think about the nursery rhymes we sing to kids. They’ve been around so long there’s confusion about when they were written and what they’re even about. A common theme, though? They’re usually a little dark.

London Bridge is Falling Down

Ring Around the Rosie

Although it’s debatable, there’s a theory that Ring Around the Rosie is about the 1665 Great Plague of London. What does this mean, then? It’s open to interpretation, but let’s take the lighter route.

A simple melody can ease the mind. A chorus can bring people together. A dance gets us moving and feeling good.

When times get stressful and we don’t know where to turn, music will always be there. It’s proven to be true all throughout history and now is no different.

We recently shared five feel-good stories from January, so we’d like to keep that theme going. Here are five stories that we’ve found where music has helped bring light to people in quarantine.

#1: People Singing From Their Balconies

The first story to be widely shared was about Italians singing from their balconies. People who were there recorded videos and they are absolutely beautiful. You can hear the passion and heartbreak in their voices in some videos, while others are of joyful songs with accordions and guitars.

It was shared all around the world because people understood how powerful it must have felt to be there, singing in solidarity.

The brilliant couple from Cornwall dancing and playing the piano to get through home isolating ? #coronavirus pic.twitter.com/MBk3yr3jpM

Although they both have dementia, Sally is playing the music by memory (another nod to the power of music). A cheerful tune gets her husband dancing and you can tell they’re both enjoying themselves.

This was recorded as they self isolate to avoid contact with the virus. It was widely shared on social media; people loved seeing the couple have a little fun despite the situation.

#3: Young Kids Play A Concert For Their Elderly Neighbour

This is too cute. They dressed up and performed a concert for their neighbour who’s also self isolating. They’re pretty good, too!

My father, a professional pianist who just celebrated his 84th birthday, is supposed to be at a music conference in Quebec, but instead is playing in front of his retirement community in Boulder for the residents who are under lockdown pic.twitter.com/riVqSUvgkw

This man has some serious talent. As Rob says in his post, the man is his Father who plays piano professionally. Just listening to this song is uplifting, let alone when you consider the effort they put in to set up speakers so the residents could all hear. A beautiful gesture.

This one a combination of stories from around the world. Among all the closures and event cancellations are concerts and shows. Many artists will miss out on the profits from these shows but despite this, they’re going ahead for free.

Since the pandemic became serious, many bands and performers have already played online shows for fans that had tickets to their events. The artists get ready for a regular show, but this time it’s in their own homes and there’s no crowd in front of them. Using technology available through social media, the artists set their cameras to “live” and start playing music.

Anyone with an internet connection can join in and watch the shows. They’re usually available through Facebook, YouTube, or Twitter. People can leave comments and talk with each other as they’re watching, which brings a fun, community element to the event.

NPR has even made a list of upcoming online shows that they update regularly. It’s divided by date and genre; there’s jazz, classical, indie, rock, hip hip, folk, Americana, and pop.

This is a difficult time, but it’s nice to see music bringing people together. With current technology we can share and experience beautiful moments in new ways. Thanks to everyone who’s shared an uplifting story with the world. If you’re craving more, try this list of uplifting stories that expands beyond music. Let’s stay positive and be safe out there!