Traditional Holiday Meals Around The World 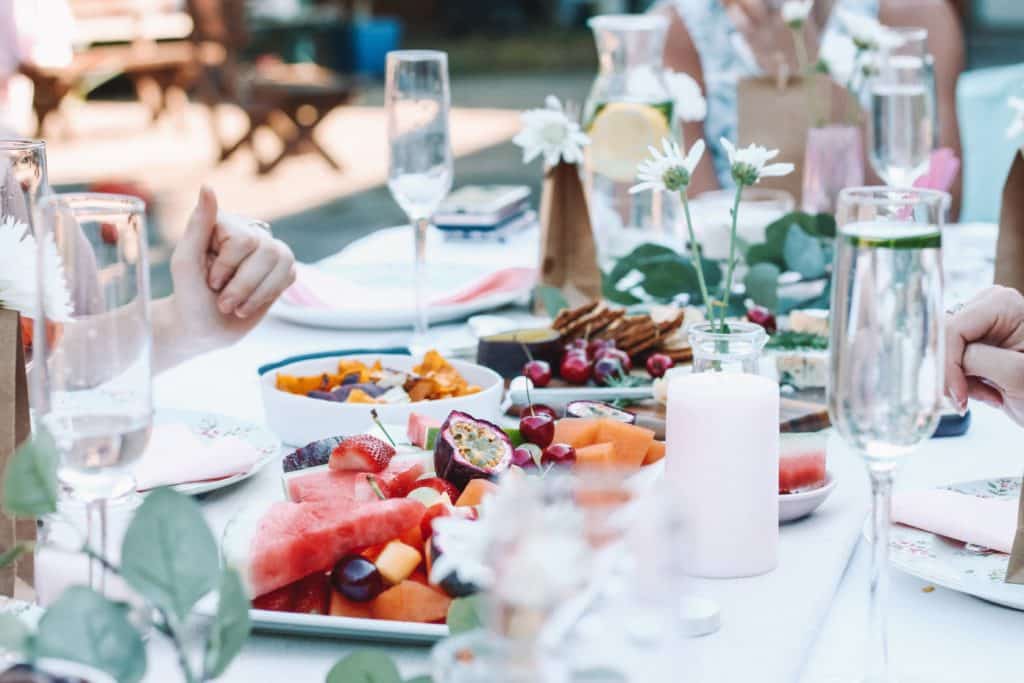 If you celebrate Christmas, you likely have a solid tradition for the dishes included in your Christmas supper.

Growing up in Canada, you may have eaten the same incredible meal every year. Christmas supper is a meal that’s been passed down in many families, with good reason. It’s delicious but also sentimental — the aromas alone can bring memories of Christmases past.

In the prairies you’ll find a Turkey supper with various side dishes that have different backgrounds. You could find mashed potatoes and roasted vegetables, but also a layered salad and Ukrainian cabbage rolls among other things.

On the east coast people usually eat a Turkey supper with boiled potatoes, carrots, cabbage, and turnip with salt beef (also known as corned beef). The vegetables are boiled in the same pot as the salt beef which adds a lot of flavour. Plus, the stuffing is called dressing and is made with savoury.

Even throughout Canada, the traditional holiday meal differs quite a bit, although they’re normally shared with the Thanksgiving holiday, too. So what about around the world? How do different cultures prepare their Christmas suppers?

We’ve found four interesting holiday suppers around the world that are quite different to the traditional Canadian Christmas supper.

In Sweeden, they fill the Christmas table with a variety of traditional Swedish dishes. It’s called Julbord and is often served as three courses.

The first course includes dishes like pickled hearing and cured salmon. Then onto the bread, ham, liver pâté, red beet salad, and cheese. The final course is warm dishes like meatballs, sausage, pork ribs and cabbage.

In Portugal the main dish is often codfish. It’s served with green vegetables and boiled potatoes. After this, they enjoy shellfish, wild meats, and other delicacies.

This tradition is similar to that in Spain; the meal is actually eaten on Christmas Eve, instead of Christmas Day and is called, “Consoada.”

In 1974, KFC made a very successful marketing campaign in Japan called Kentucky for Christmas. The campaign performed so well it turned into a well-established tradition.

They finish the meal with hot sake and Christmas cake.

For this reason, lots of families will have Christmas barbecues at the beach. They often eat a leg of lamb or seafood, although the Christmas Ham is common, too. Mince pies will likely make an appearance, as they are a common summer meal.

Then for dessert, they’ll have the deliciously sweet and airy Pavlova.

A lot of people wouldn’t dream of changing up their traditional Christmas supper, which is fair. Although seeing how other cultures celebrate the holidays, it could be very fun to try out their dishes on other days of the year!